Every December, I try to make a little wintery demo to exercise one of 8bitworkshop’s platforms. This year, I chose the Atari 800 to test out the new native TypeScript emulator in 8bitworkshop. You can see the demo emulated here.

I revisted my Bally Astrocade “Happy 2020” Demo, which simulates falling snow. It uses pixel-level collision to simulate each falling particle, which creates neat little piles of snow and particles that ripple off the sides of obstacles.

It’s often hard to interface the world of 8-bit computing with modern digital devices. These machines don’t have USB, Wifi, Ethernet, or anything resembling a modern interface.

It’s interesting to think about ways older machines can communicate with modern devices using only hardware of the era – even if it might be kind of convoluted. One of these methods might be via QR code.

A QR code is a two-dimensional pattern that encodes a short string of bytes or text – often a URL. These patterns can be printed on paper, or displayed on a screen. If you scan the pattern with your phone’s camera, it decodes the pattern, and displays the encoded text or URL.

Mastodon and the Vintage BASIC Bot

Mastodon has gained popularity as an alternative to commercial social media, especially within the #retrocomputing community. Even 8bitworkshop is on Mastodon, so feel free to follow! Just post @8bitworkshop@oldbytes.space into your search bar.

One feature of the “other” social media network (affectionally known as “Birdsite” on Mastodon) is the presence of bots.

New Atari PCS Emulator – The old Atari 800 emulator relied upon MAME, which was adequate but lacking in performance and debuggability. The new emulator is written in TypeScript, is cycle-accurate 1 and runs most cartridge-based games pretty well. It can even load certain well-behaved XEX files.

It’s been more than a month since the 8bitworkshop 3.8.0 release, and I’ve been doing lots of prototyping behind the scenes. Some of this work will end up in dead ends, but we might learn a thing or two along the way. So I thought I’d document everything here.

ECMAScript (aka JavaScript) did not have a standardized module system until ES6, which was published in 2015. The ecosystem is still catching up. For example, some browsers still don’t support ES6 modules in web workers, and Node.js only recently added module support. TypeScript has always supported ES6 modules, but good luck getting it to consume old-style IIFE (“immediately-invoked function expression”) modules, or getting it to play nicely with your Node unit tests … etc.

To handle this hodge-podge of module formats, “bundlers” were developed. These tools eat a pile of source code, images, CSS, whatever – and regurgitate it back in whatever format you need. The downside is that they add another level of complexity to your build system. So I’d been avoiding bundlers, and just using the output from the TypeScript compiler directly from the index.html file.

The 8bitworkshop IDE integrates several different kinds of emulators that run in the web browser, each kind with different characteristics. Ideally, our emulators would be:

Performant – They should load quickly, and run at native speeds in modern browsers. 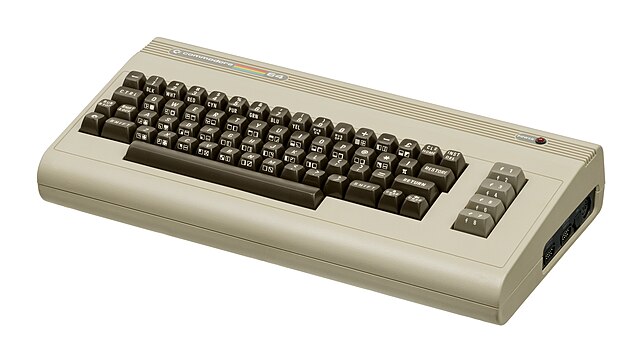 Optimizing C array lookups for the 6502

Most of the platforms in the IDE that are powerful enough to support a C compiler are Z80-based. The Z80 isn’t the easiest target for C, but at least it has a lot of registers.

Let’s compare the two dominant C compilers for these CPUs. We’ll compile a function with the CC65 C compiler for the 6502, and then with the SDCC (Small Device C Compiler) for the Z80. We’ll call the function getValue():

Programming directly in 6502 gets a little fiddly, so a higher-level language can make things easier. There have been many attempts to tame the 6502 to make programming more palatable. Interpreted languages like BASIC, FORTH, and Pascal were popular back in the day, and Infocom games had their own custom VM to run on many platforms. But programmers are a stubborn bunch, and want speed as well as usability.

One approach is to just write a really powerful macro assembler that almost looks like a high-level language. In the 1980s, Lucasfilm developed Macross as “an assembler for people who hate assembly language”. More recently, NESHLA is targeted at NES development, but hasn’t seen much new development since 2005.

It’s been more than 40 years since Chuck Peddle sold the first 6502 samples out of a jar at a trade show. Intrepid developers are still making new languages for the CPU. Here’s a quick survey of some that have been active in the last few years: